Shopping Cart
Your Cart is Empty
Quantity:
Subtotal
Taxes
Shipping
Total
There was an error with PayPalClick here to try again

Thank you for your business!You should be receiving an order confirmation from Paypal shortly.Exit Shopping Cart

Jekalyn Carr Receiving Her Spotlight Award at The Holla Back Excellence Awards October 8, 2022

LeAndria Johnson at The Holla Back Excellence Awards October 9th 2021.

The Original four members of SOUL TEMPO – Jeremiah Brunson, Tony Burnett, and brothers Kevin and Phillip Mitchell grew up together. The strong chemistry between them was reflected in their vocal harmonies and on stage charisma.

In 2019 God called Tony Burnett home to sing in his heavenly choir. As the remaining long time friends continue on with the SOUL TEMPO legacy. Tony’s life will always be remembered and celebrated, as SOUL TEMPO embraces and welcomes the gift God has given them in new member Alton Johnson.

The group has worked hard to achieve their rapidly increasing notoriety. In addition to previous recordings and an on-camera singing part in “The Preacher’s Wife”. SOUL TEMPO’S appearances are wide-ranging from the Apollo Theater to Disney to the Kennedy Center and Radio City Music Hall, as well as many other national and overseas venues. SOUL TEMPO’S cd titled “Trust in God” featuring the single “Trust in God” was promoted and played nationally which eared them a spot on the billboard chart.

Committed to sharing and inspiring many people through their music SOUL TEMPO is currently working on new music. The group’s next release will be titled “Never Give Up” which they are excited to release and share with the world.

Samuel John Rosario Jr. is a 59-year-old US Army Veteran and the middle child of 5 siblings of New Haven Ct., has been writing music and poems for over 40 years and publishing for the last 20 years.

Samuel is a believer in Jesus Christ who has blessed him with the gift to write songs / lyrics and poems to share with others.

Samuel is the Author of the submitted song “Grateful” which is also his testimony as well. Samuel is a producer of songs with talented musicians and vocalist and work with them according to the melody and lyrics his spirit brings forth. 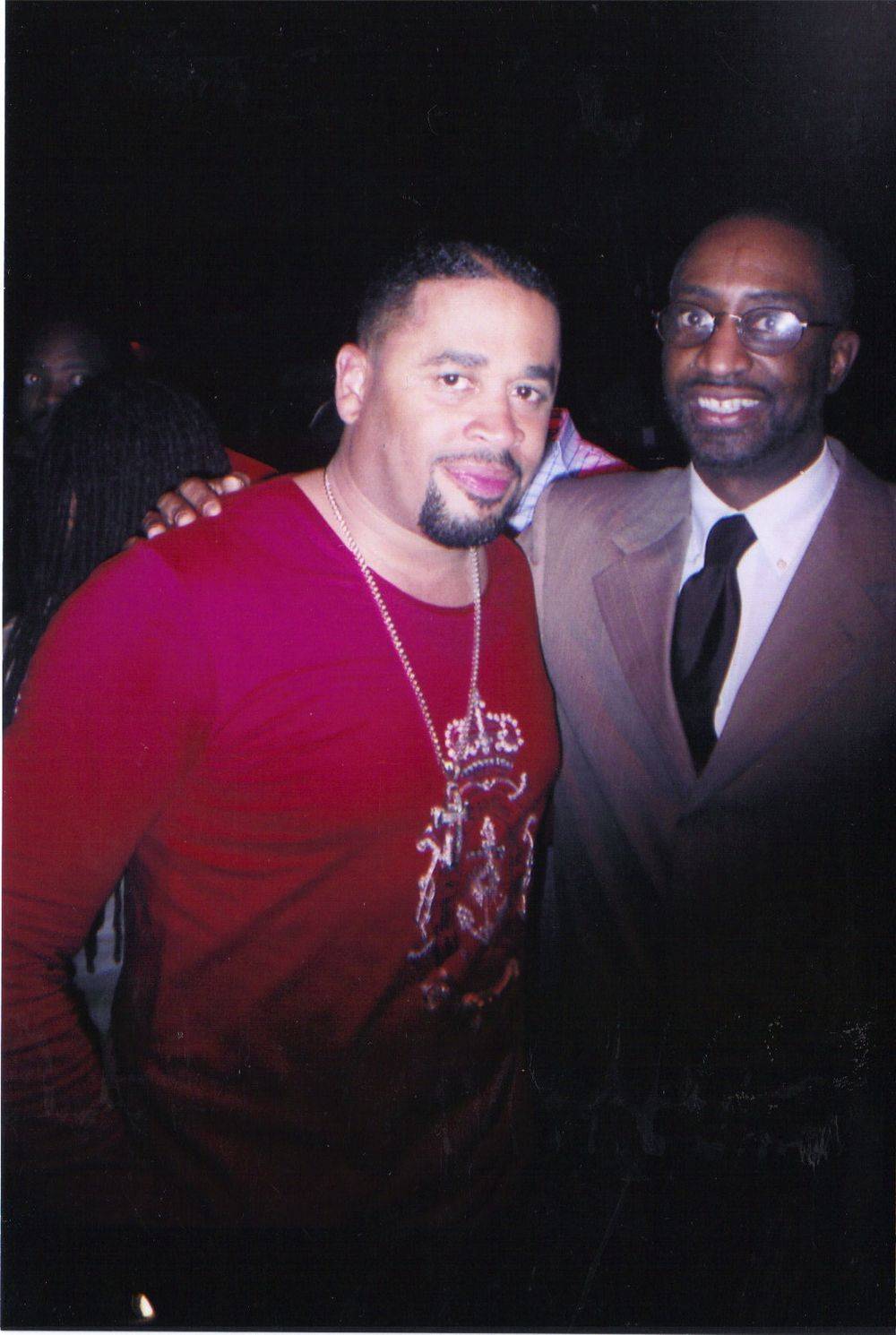 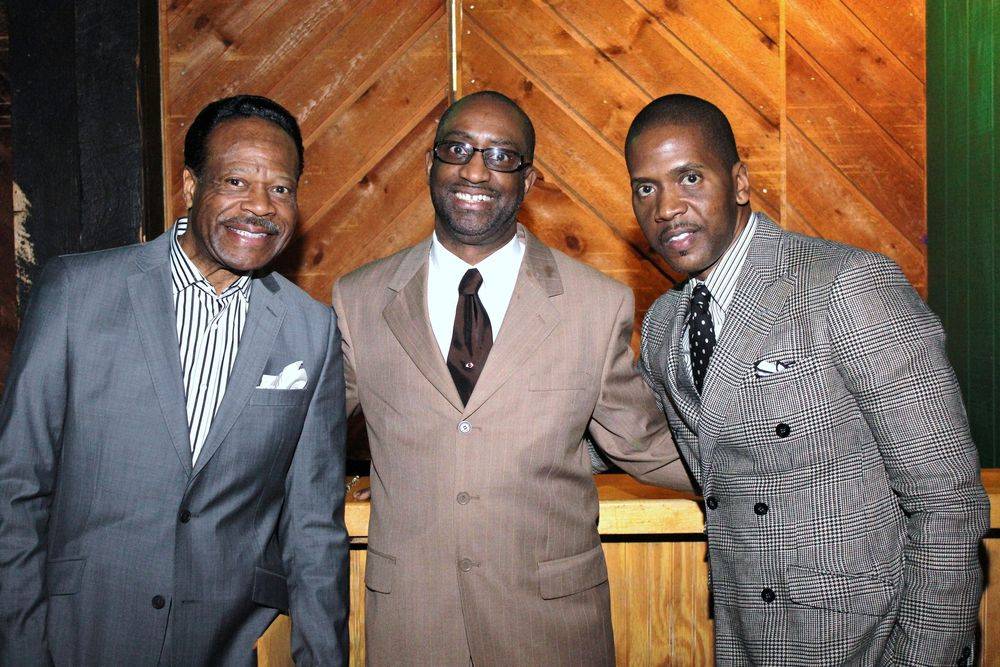 Jazzy Jordan At The Holla Back Gospel Awards Being Honored.

Edwin Hawkins Being Inducted Into The Holla Back Hall Of Fame